Looking for work? Pondering taking a temp job? If so, you may wonder how the pay will measure up against a regular position. We asked others about temporary staffing and polled professionals in the field to get a feel for how temp pay stacks up. Read on to see their responses. 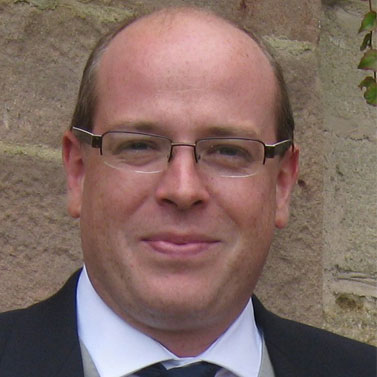 Ben Taylor has worked as a business consultant since 2004 and is the founder of Home Working Club, an advice portal for aspiring home workers.

In my experience, temporary jobs can pay better than regular jobs, but it’s not quite as black and white as that. High-level contract roles for specialists like project managers and techies can come with impressive day rates, but it’s important to remember that contractors don’t usually get any holiday or sick pay or any other benefits. They may also go for long periods between contracts.

Similarly, while more low-level clerical temp work can sometimes pay an hourly rate that beats that of someone doing the same job permanently, such work doesn’t come with job security and the chance of career progression. 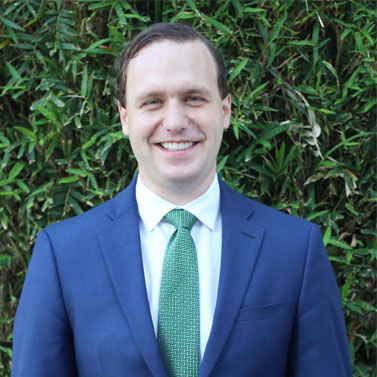 Mr. Sessel is the Director of The Oculus Institute, and he specializes in helping people how to escape burnout jobs and craft careers that truly inspire them. Over the years, he has personally worked with hundreds of different people on solving such problems.

The first type is what most people think of when they hear the term “gig economy.” These are generally low-skilled jobs (Uber driver, food delivery, etc.), and the freelancer is given work to do by some aggregator. Direct pay is often comparable, but there are no benefits such as health insurance, meaning that compensation is below the average permanent job.

This second type of temp job can easily pay $50/hr-$200/hr or more and tend to pay significantly better than doing the identical work for a company. This is primarily because the freelancer is responsible for marketing themselves (best done on freelance platforms), which allows them to be compensated for that portion of the value chain (normally, the profit here would go to an employer).

Chane Steiner is the CEO of Crediful, based in Scottsdale, Arizona. With several years of experience in the industry, Chane founded the company with the goal of finding credit solutions for anybody, no matter what their situation is.

As a rule, temps are only paid out a certain percentage of the hourly wage that the company in question is paying the temp agency. It’s not unheard of for a temp to make 10 dollars for every 15 the agency is making. So it makes sense that is more profitable to work a regular job vs. working for a temp agency, right? Not necessarily. It all depends on the rates the agency is taking and on how badly the temp position needs to be filled by the company that hires the agency.

Some agencies only take 10%, which means there’s a good chance you’d be making more than their regular employees. Combine that with the potential for multiple jobs at once, and a temp position can look quite appealing. 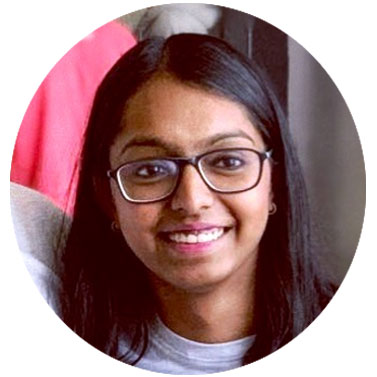 Chhavi Daaku is a career blogger at Mrs. Daaku Studio. She, along with her husband (Amit), writes about various work-from-home opportunities (part-time as well as full-time) that can replace income from regular jobs.

I took up freelance writing as a temporary job only because I wanted to see if work from home is a real deal. I was surprised when I was able to make more than $1k in the first month itself. In fact, I quit my regular day job to pursue freelance writing full-time.

Last year, I started a blog and decided to work on it part-time. Nine months in and I am making $2.5k+ a month with my blog.

I think a lot depends on the kind of temporary jobs we are talking about. If you explore the opportunities today, there are many. I recently interviewed a dad who made $2k working as a part-time proofreader.