You’ve probably had the experience of interviewing someone for a position in your organization, liking them, and adding them to your team—only to find out that they’re nothing like you hoped they would be.

The interview can be a crucial tool for revealing who a candidate truly is. And though you may not succeed in reading every candidate correctly as you sit face-to-face with them, asking the right interview questions can help you get to the heart of the matter. We asked the experts to weigh in on the best interview questions for potential hires. Here’s what they said:

My name is Beverly and I currently work as a Content Manager for ReviewingThis, and also have years of experience in screening potential candidates for different roles.

Here are some questions that I typically ask to help get a better sense of a prospective employee’s background and ability to perform under pressure (as well as how they would fit into the environment at hand): 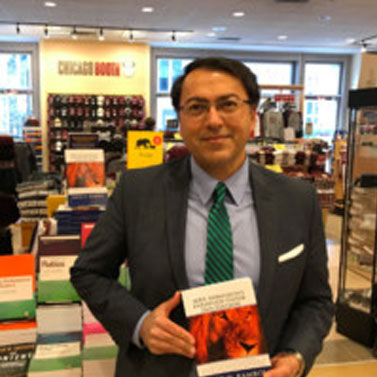 The following questions are what I use during my interviews: 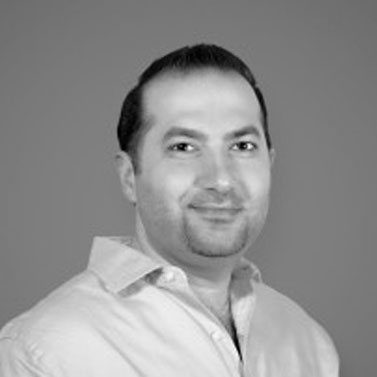 Founder and CEO of GetVOIP

Making a new hire is really important, and a little intimidating for a small business. Even for a large company, new team members can be the difference between sink or swim for a team! As CEO, I need to ensure my company gets new team members who have our company’s best interests in mind. Over the years, I’ve found these three questions very helpful: 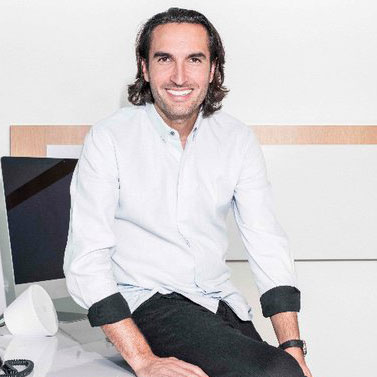 Here is my absolute best employee screening question I’ve developed over years of scaling a marketing team at a 1,000-employee company:

Many interviewers hesitate to put candidates on the spot. I don’t mean to say that I turn off the lights and shine a flashlight in their face while I ask this one. With a smile on my face, I genuinely want to know, “Why us?”

I’ve already reviewed a candidate’s resume, and their references will speak to their ability to learn on the job, treat team members with respect, and fulfill their other obligations as a professional. In other words, by the time they’ve reached the interview stage, I know if they have what I need from them. What I want to know is, what do they want from us?

If a candidate can’t explain what they want from this job and our company–and, I’m okay with them taking a minute to think it over–then, I’m not sure there is a place for them at our company. At least be honest and say it’s because we offer a great salary compared to competitors, we’re friendly to immigrants, etc. I want to know what the differentiator is that made them apply to us – or, are they simply looking for any job? 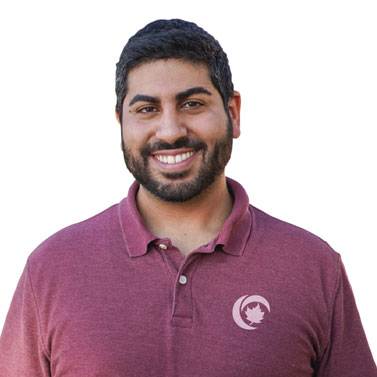 I am the HR Manager and a certified health expert for Maple Holistics.

When you’re searching for the perfect candidate, first make a list of things that you’re really looking for. You might believe that the position title is self-explanatory, but don’t let that stop you from thinking critically about what skills and qualities would make for the ideal candidate.

Depending on the position, you should consider asking about a client’s flexibility with time and scheduling, what previous experience they have, and why they are passionate about the field. You should also make sure that their values align with those of the company. Lastly, ask them about a few difficult scenarios to see how they would respond. For instance, ask them a question that makes them demonstrate how much value they place on compliance with laws or formal procedures. After all, you want to make sure that you’re hiring someone who values work but will not jeopardize the integrity of the company.

When it comes to actively identify ideal candidates, I always ask a variety of questions. Below is a short list of some questions that I ask.

Employers frequently get caught up in trying to be extremely clever in identifying screening questions that will “catch” applicants in a way that permits them to be screened out of the interview process. Rather than alienate candidates through an interrogatory, I recommend the following two questions:

As with all interviewing, make sure it’s the candidate who does most of the talking. Don’t be afraid to ask, “What else?” when they’re done talking. Ask it a couple of times to make sure you’ve really got their insight on a particular topic. Remember that silence can be your friend. Don’t rush to start talking after they’re done. Allow them some time to continue with new thoughts, as they’re having to form their answers on the fly.

Lastly, don’t over-complicate the situation. The best interviews are those that are warm, conversational and non-threatening. You’ll be surprised at what you will hear!

Jean Paldan is the CEO/Founder of Rare Form, a digital marketing firm in downtown Oxford. An American transplant, Jeannie is a mother of three, loves reading sci-fi, and has a video game addiction.

The most valuable question we ask a potential employee is “how do you get along with your family.” We find that people who are willing to disparage their families openly to people is very telling of their personality as a whole. Two candidates come to mind as examples…

Candidate 1. Great on paper, great interview but said straight that he hated his family and didn’t ever talk to them. We didn’t press him, but he told us that they never believed in him, etc. His whole demeanor changed from open and happy to guarded and edgy. We made the mistake of giving him a job. Everyone in the office had problems with him, as he was very hard to work with. After being with us a while, he elaborated on his family and proudly stated he sued his mother.

Candidate 2. Sweet, shy, younger guy just out of university said that he loved his family, but you could tell he was holding something back. He said, ‘Let’s just say that being gay in my household wasn’t easy, but that wasn’t their fault. They are good people with big hearts.” He was one of our best ever hires.

This non-standard question kind of catches people off guard and you get to see a bit more of who they really are as people, if they will be easy to work with, and how they will deal with clients. It’s the last question we ask in every interview, and it’s the most valuable.

Entrepreneur, web technologist and events enthusiast. Riley founded and runs Ticketlab.co.uk, an events ticketing platform designed to help individuals and businesses connect with audiences for any kind of event.

I always ask prospective developers I’m hiring what side or personal projects they’re working on. I tend to find that the most passionate and driven web developers are the ones who don’t just make websites as a job, but they also code in their spare time. It shows they’re capable of independent thinking and problem-solving. It’s also an added layer of experience over and above the list of previous [job responsibilities] they’ve had.