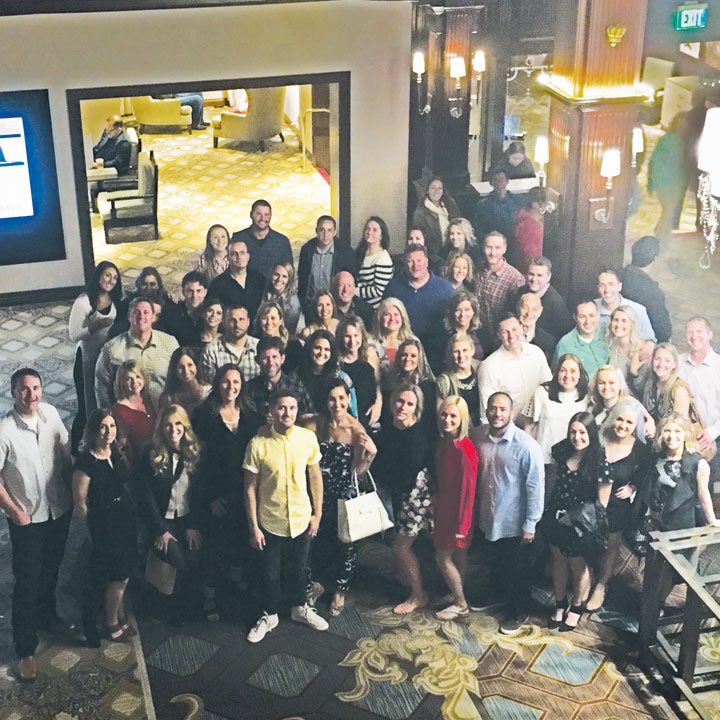 Low unemployment is a good thing, but when it comes to recruiting it can create complexity and challenges. This month’s column focuses on a staffing firm located in an area with one of the lowest employment rates in the country. The firm, Prince, Perelson & Associates, is based in the Salt Lake City area — which has one of the lowest jobless rates, among all large US metropolitan areas according to the US Bureau of Labor Statistics.

“We’re all fighting over the same talent pool,” Perelson says. And that talent pool has more choices about where it can go as employers compete for workers.

Some companies in the area — not Prince, Perelson — have taken to putting leaflets on potential employees’ car windows and hanging out in parking lots, trying to grab people as they come out for lunch. Candidates get multiple officers. In call centers, some companies recently began bumping up wages to $14 to $16 per hour from $11 to $12 per hour.

Finding the right people, and the right number of people, is that much more important.

“As we meet with potentially new clients, that’s their wound,” Perelson says.

Prince, Perelson has been in business for a while, and it is known by both candidates and Utah employers, giving it an edge. But that isn’t Prince, Perelson’s, only claim to fame. It also ranks on the list of fastest-growing staffing firms and is a certified women-owned business.

Perelson founded the firm 24 years ago, serving the office/clerical space in Salt Lake City. Perelson had a grasp of the staffing industry after working in brokerages and professional offices, where she was a staffing firm client.

“I had a vision of staffing or search business being more of a peer to those businesses rather than being a vendor,” Perelson says of her decision to start the company. “I also had a vision on how I wanted to be treated and grow in my businesses.”

Prince, Perelson hires internal workers with an entrepreneurial attitude and lets them focus on their business, essentially becoming little businesses among the larger Prince, Perelson umbrella. And people seem happy with the arrangement as the average tenure for internal workers at the company is 10 years. The longer tenure also allows clients to deal with the same people every time they call rather than dealing with a new person each time.

Today, the company serves several specialties, including call center/ customer services, engineering, finance/ accounting, IT, sales, executive search, legal, marketing/creative, human resources and administrative. The Salt Lake City area is part of an area referred to as the Silicon Slopes because of a concentration of technology firms.

“It’s a great place to not only look for a job but also do business in,” says Executive VP Emily Rushton, who oversees the company’s temporary and high volume divisions, including its project solutions division. Project solutions represents the company’s fastestgrowing division and works to supply call center workers — an expanding area in Salt Lake City.

The company is confident that its growth will continue. Its revenues exceeded $21 million in 2015, and it is on track for another strong year of growth and innovation.